Welcome To The Upper West Side

Central Park West is one of Manhattan’s most upscale neighborhoods and is a sought-after locale when it comes to families, young professionals, and artists looking to move to Central Park, New York. It runs north along Central Park's western edge from W 59th Street to W 110th Street, and its walkable streets provide easy access to popular attractions like the American Museum of Natural History — which is just a five-minute walk away — the Metropolitan Opera House at Lincoln Center, and the luxurious cafes and shops on Columbus Avenue.

Sweeping views, spectacular art déco buildings, and a lavish collection of unmatched amenities make the Upper West Side stand out compared to most neighborhoods in New York City. The area’s collection of residential buildings offers a perfect blend of architectural styles, from the art déco designs of the early 1920s to Beaux-arts of the late 1890s and early 1900s. Although historic, pre-war buildings dominate Central Park West, many modern condominiums built over the past decade provide this charming area with a sleek, ultramodern feel.

Central Park West evokes pedigree, grandeur, and refinement, which, when paired with an amazing location, make it a favorite area for those who desire to thrive, hustle, or recharge while partaking in everything the city offers. The city’s views, architecture, and Central Park itself are the key reasons why many people love Central Park West.
Central Park West and its neighborhoods are home to diverse entertainment, impressive buildings, lovely restaurants, and stylish stores, and residents are often seen indulging in these amenities, whether its while grabbing drinks with friends at a local bar, watching a thrilling live music performance, or updating their wardrobe with cutting-edge fashion at a nearby boutique.

Asian cuisine like Chongqing chicken and steamed fish are found at Atlas Kitchen, located on W 109th Street. Broadway Restaurant’s breakfast classics are one for the books, with thin-shaved pastrami, heaping stacks of pancakes, and made-from-scratch muffins filling the menu. Cuban fare with Puerto Rican and Dominican-inspired flavors is created and served to guests at Malecon. While there, be sure to try the mofongo — you’ll be glad you did!
For premier entertainment in and around Central Park West, make sure to visit SummerStage for live music, Belvedere Castle for jaw-dropping sights of historical monuments, and the Swedish Cottage Marionette Theatre for an incredible marionette performance.

Central Park West boasts some of New York City’s biggest attractions, which locals and tourists enjoy year-round. Central Park itself is home to scenic meadows, hills, skating rinks, playgrounds, and several well-known attractions, including Strawberry Fields and Central Park Zoo.
No matter the season, there is something you can do in Central Park West, from boat rides to walking tours. Although locals and tourists love to frequent the city's best park for its impressive fountains, lawns, trees, and walking paths, Central Park also attracts thousands of visitors for its anticipated festivals and events, including the Winter Jam Festival.

Browse available properties for sale in the Upper West Side below. 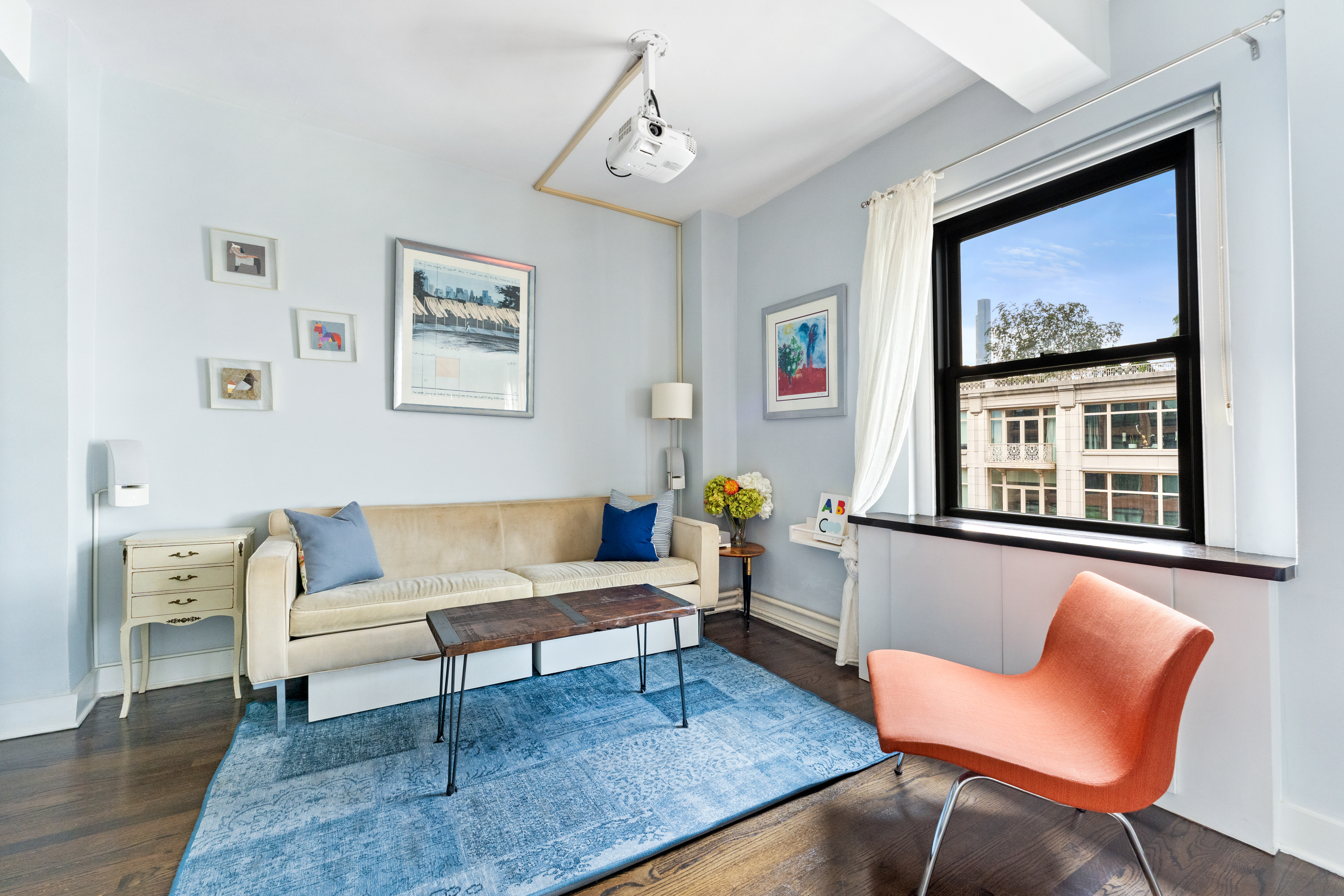 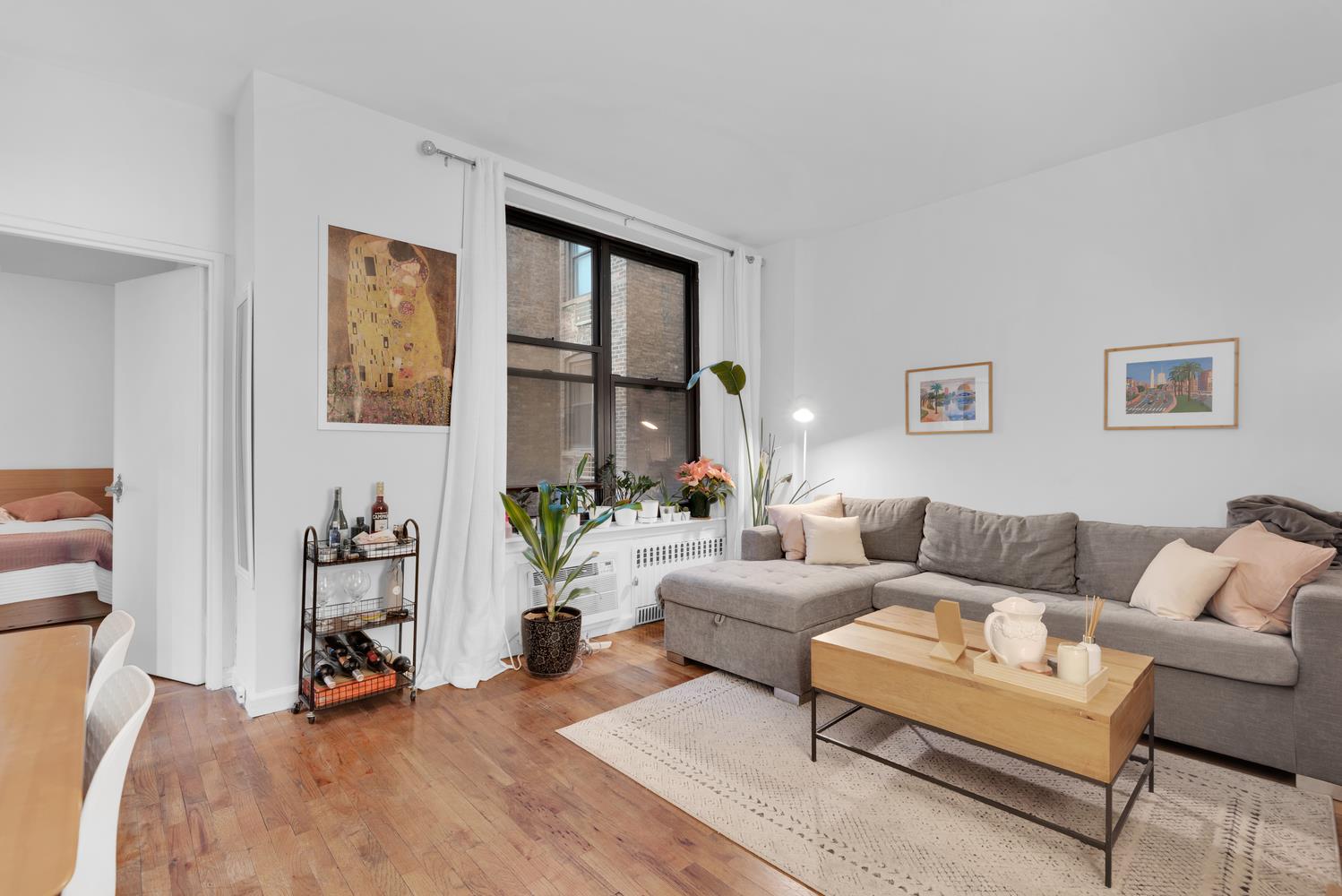 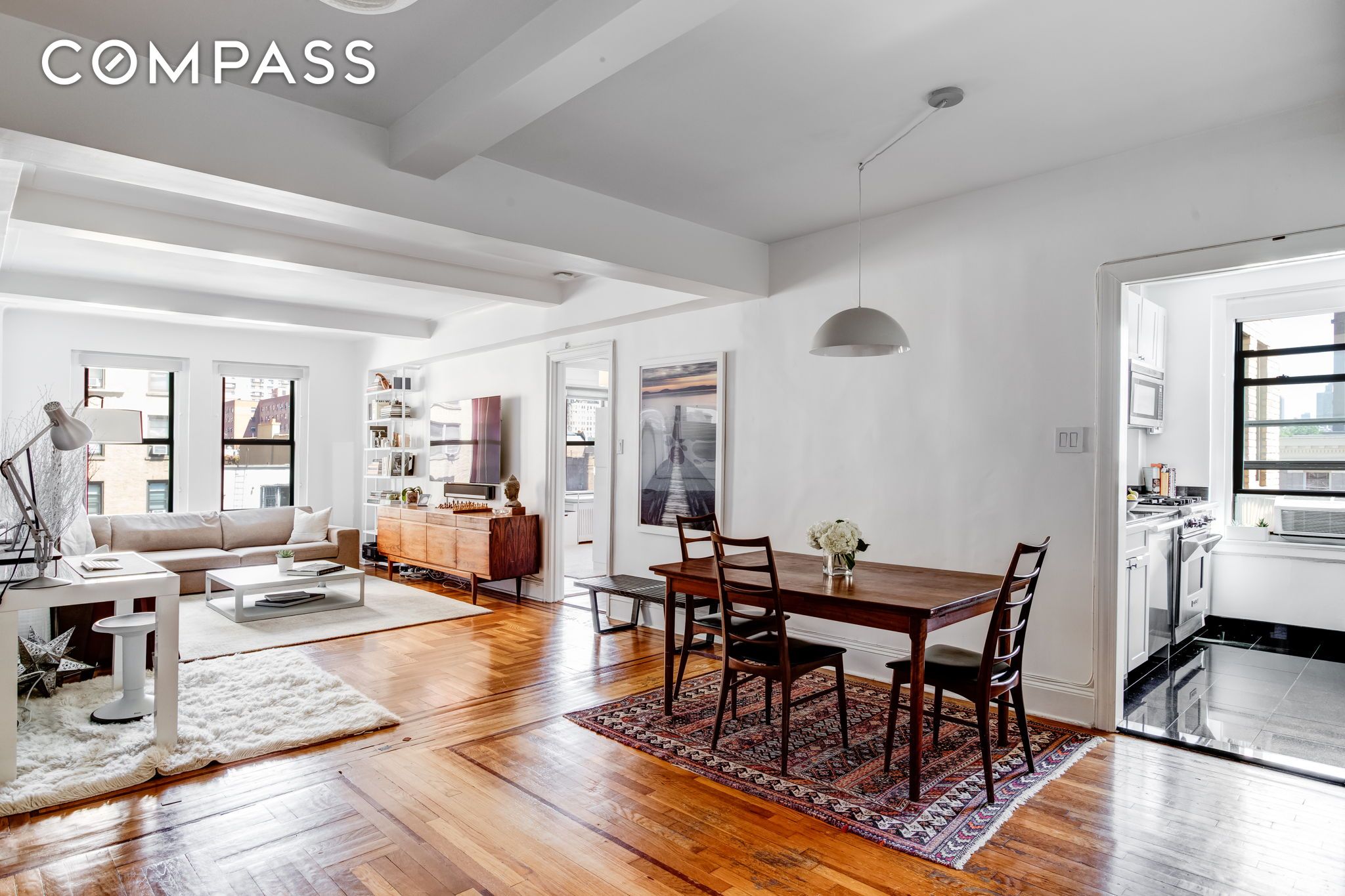 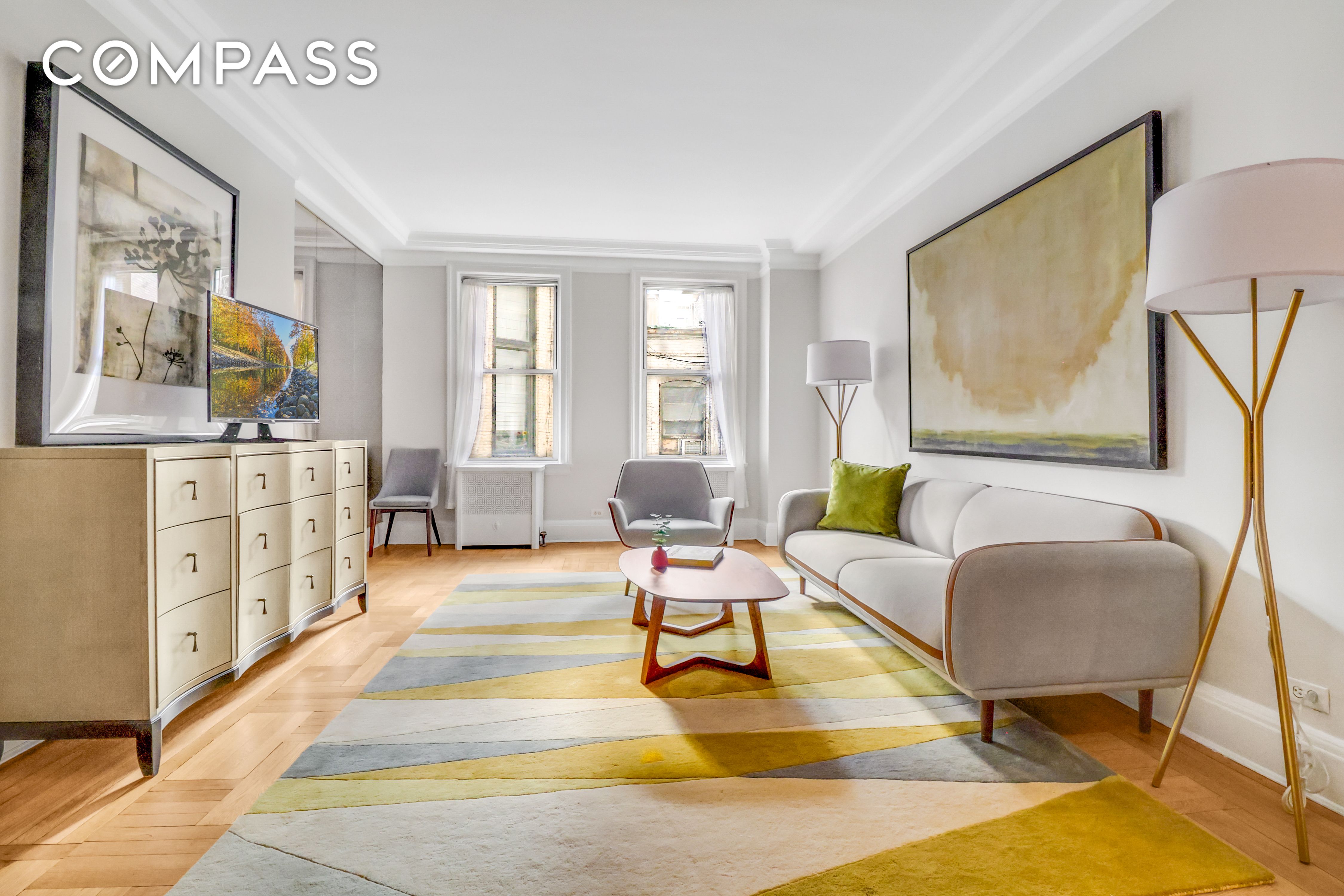 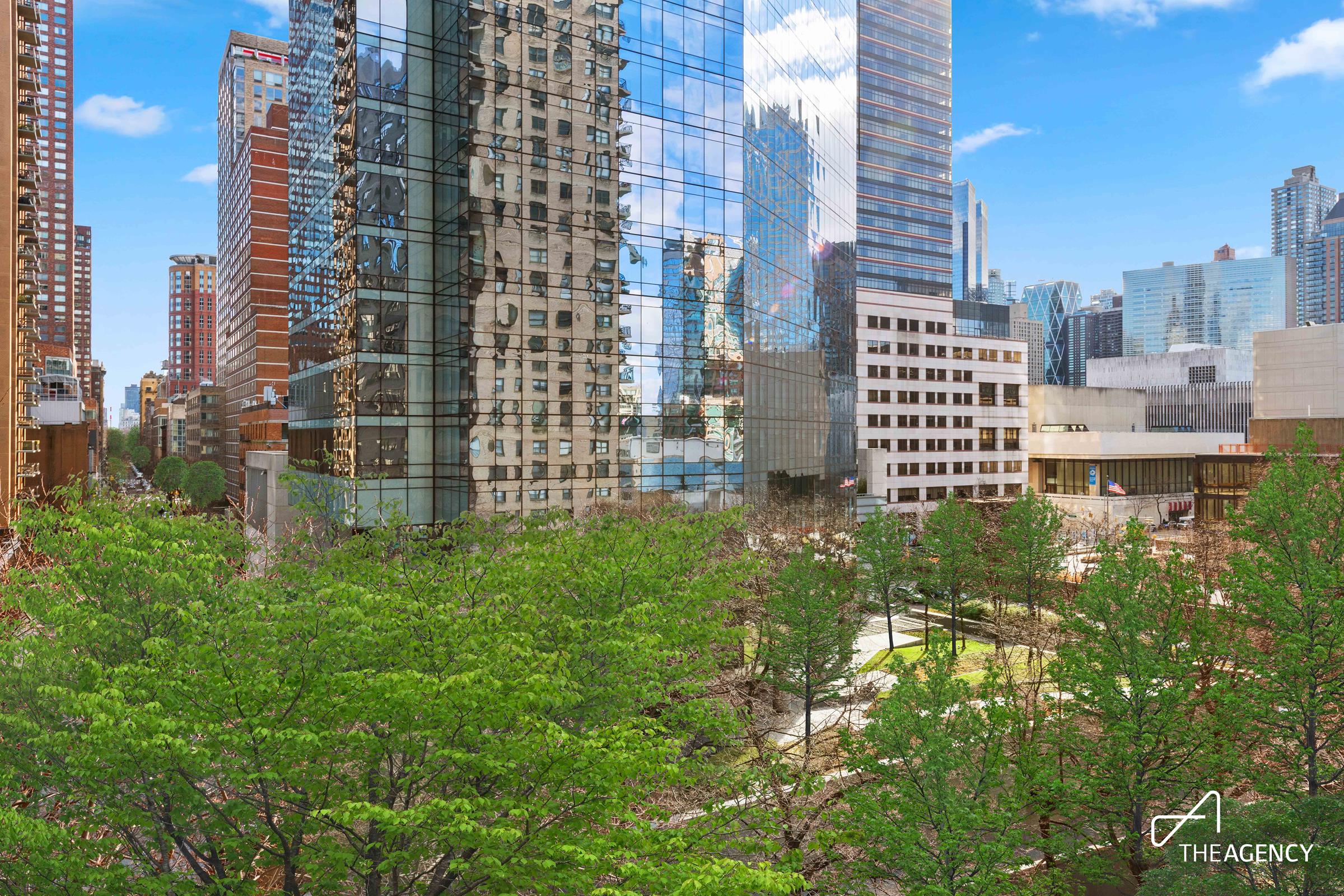 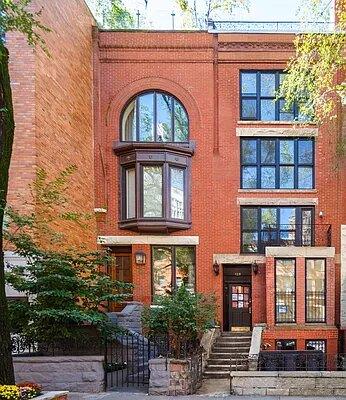 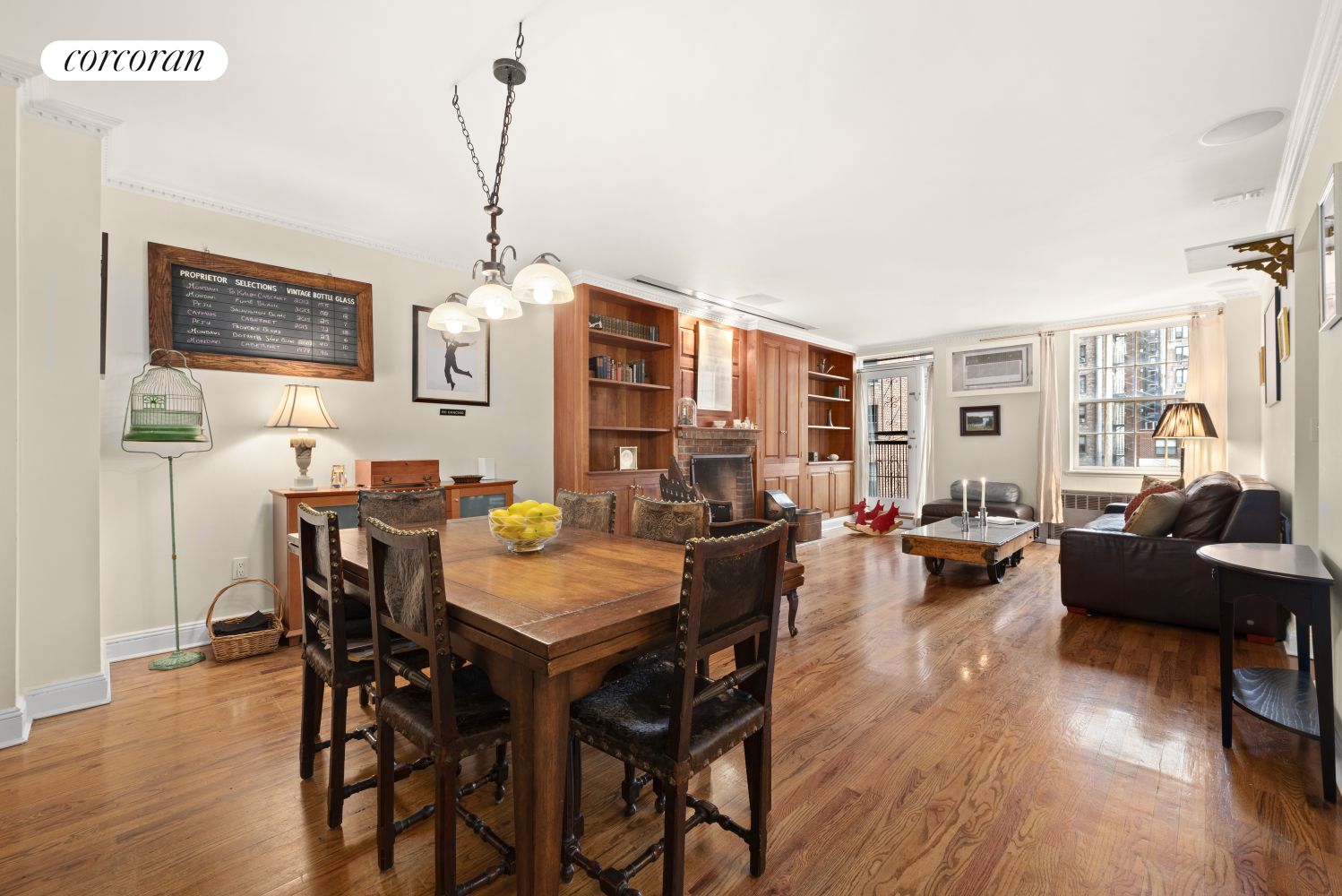 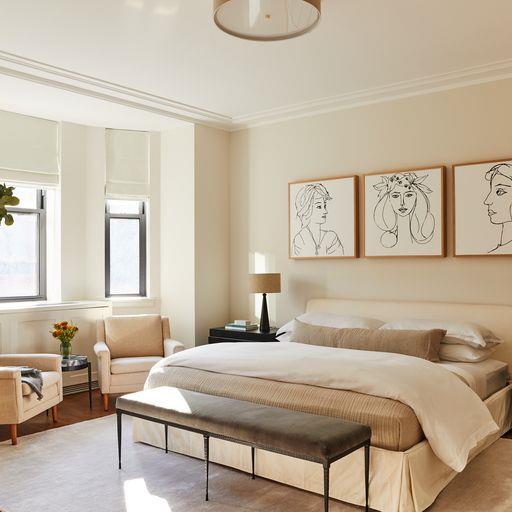 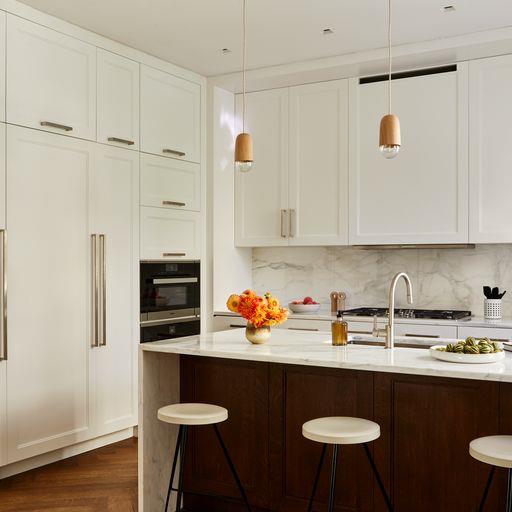 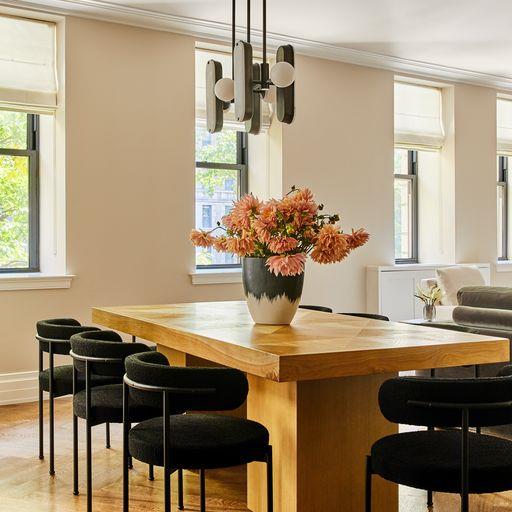 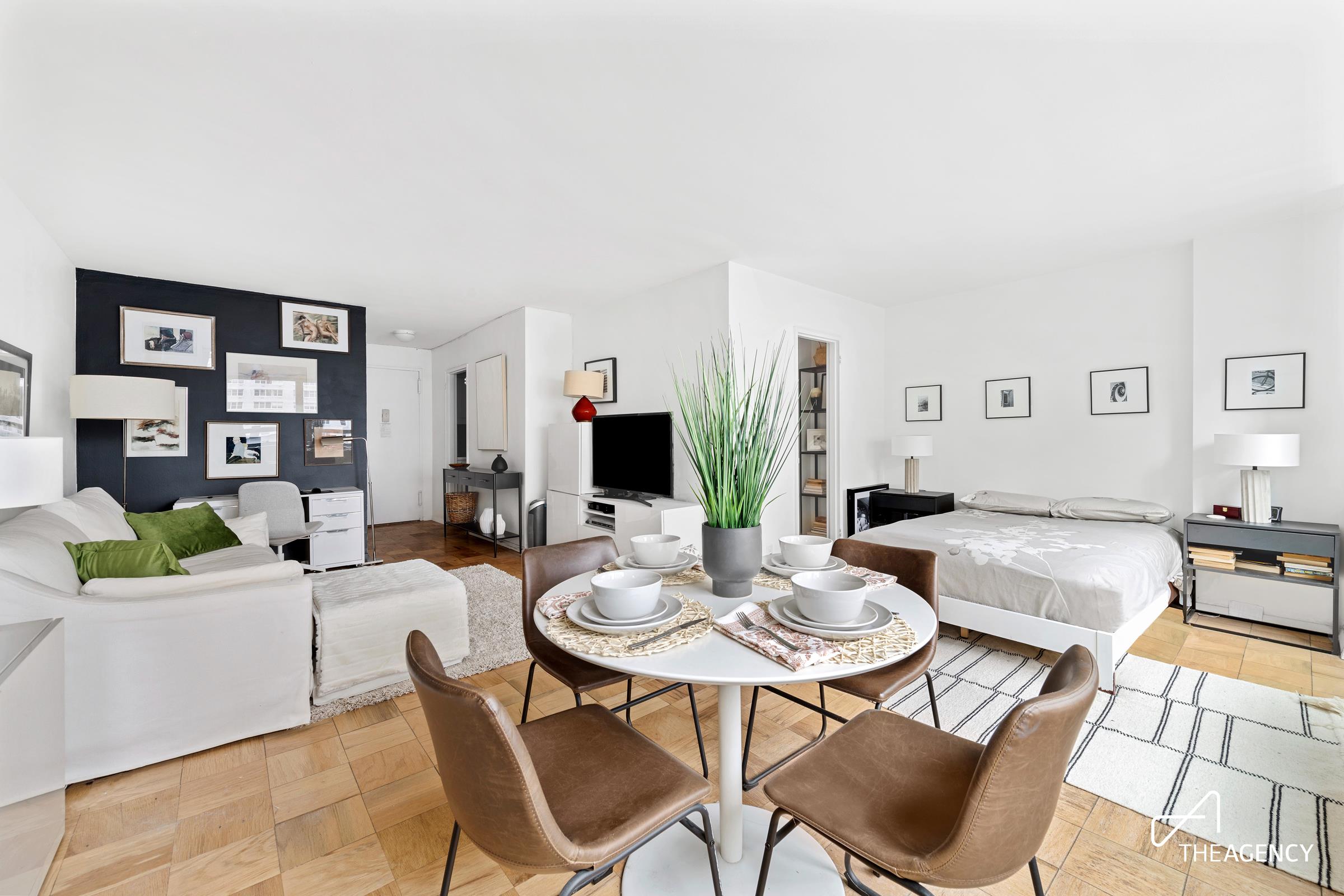 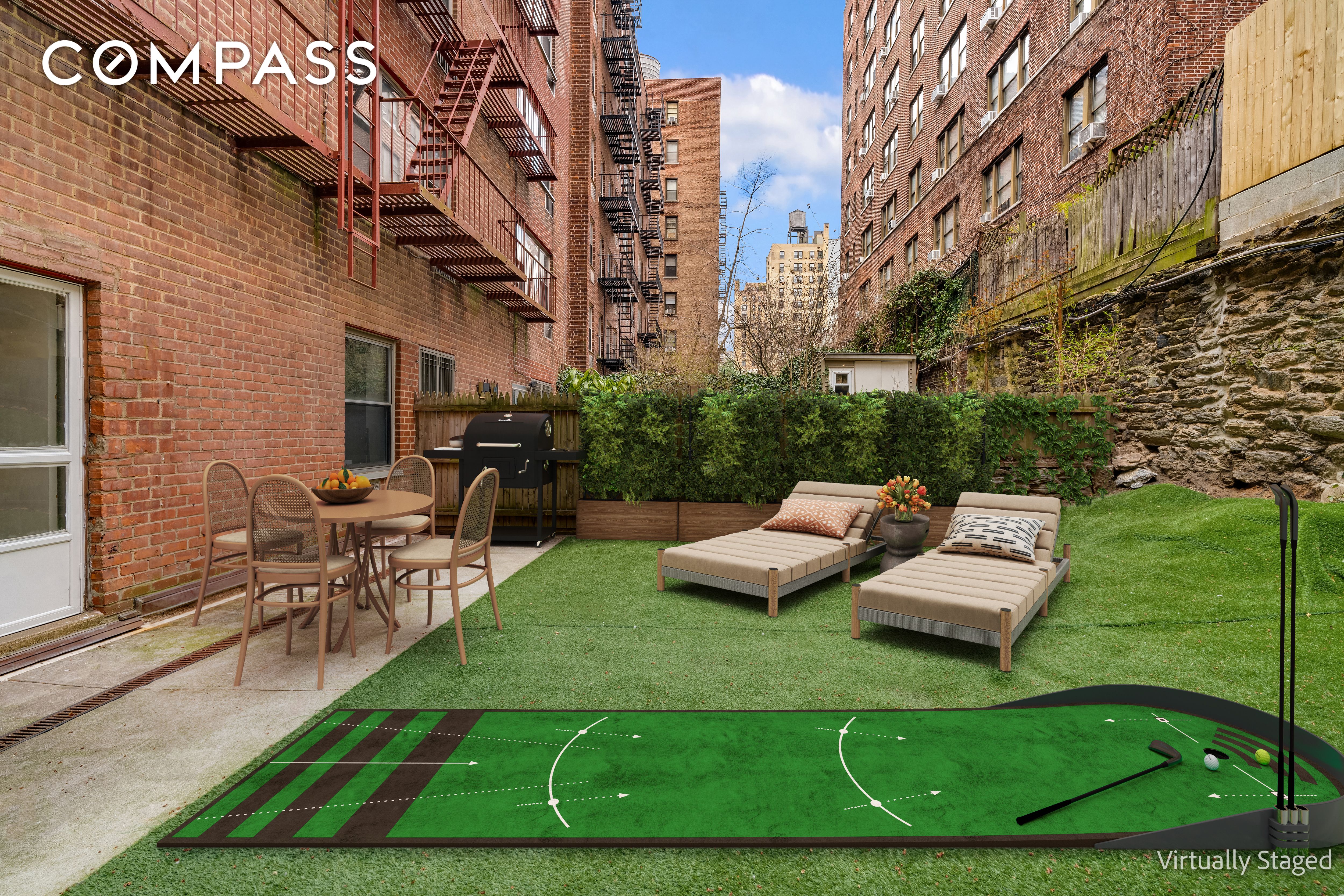 Learn more about many of the architecturally and historically significant buildings of the Upper West Side.

The northernmost of Central Park West's towering buildings and is an iconic architectural landmark. Read more

Thank you, you're on this list to receive the latest Central Park neighborhood market updates.

Something went wrong and we couldn’t log you in. Please try again.